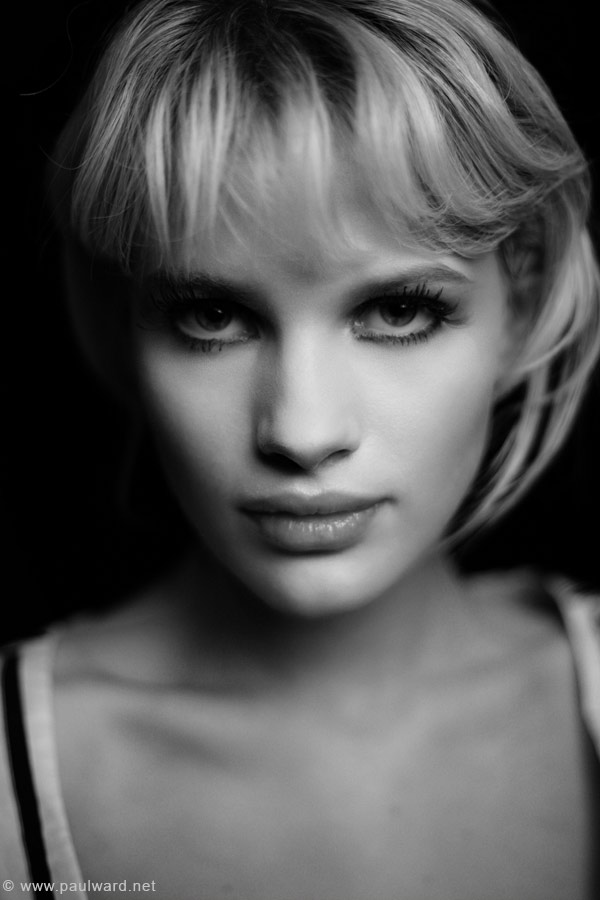 Chloe Jasmine is a singer and model. She began modelling full-time aged 17, appearing on some front covers and she continues to model and perform internationally.

On 27 August 2015, she and Ritchie entered the Celebrity Big Brother house to participate in the sixteenth series, competing as one housemate. They finished in fifth place.

In 2018 Chloe gigged with Curiousity Killed The Cat.

She has walked at London Fashion Week for various designers including Prophetik, Hellavagirl , Vin and Omi , Kolchakov Barba and Vivienne Westwood.

Scroll back to top